„Management of many is the same as management of few. It is a matter of organization.“
[孫子]


About strategy and tactics:

(around 500 BC in Qi, China) is the author of The Art of War, a widely influential work on military tactics and general strategy that also affected philosophy. In my honest opinion it should be mandatory for everyone to read and understand this book – or to use Master Sun's words: 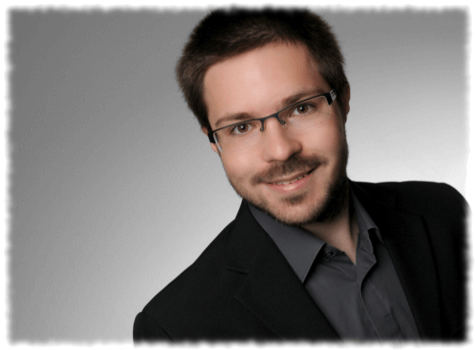 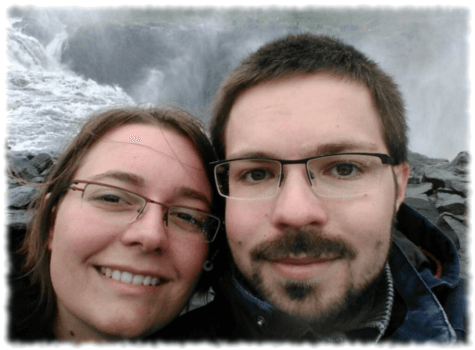 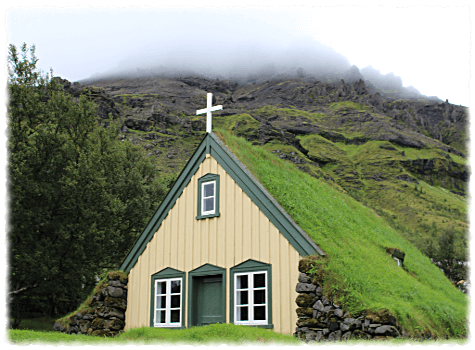 my name is Sebastian – nick name

–, I'm from Bavaria, working in Ingolstadt and living in Dollnstein, a village within the beautiful landscape of the Altmühltal. Beside being married to my beloved wife Tanja Bartsch – maiden name

for manufactoring of automotive RADAR sensors at

's ADAS (Advanced Driver Assistance Systems) lead plant. My personal interests are in sciences like from behavioral biology up to astrophysics, technologies as in cars or computer systems and libertarian left politics.

Born in 1987 in München (Munich) my parents Udo and Doris Bartsch temporarily moved into the United States for an business expatriate to Huntsville, Alabama. Back to Bavaria I grew up on the countryside, in the placid village Maitenbeth which is around 30 km east of Munich, with my younger brother Jonas and my two little sisters Theresa and Pia Bartsch. With our motorhome we traveled many different countries along Europe.

After finishing my Abitur at

. In 2014 I finaly completed my Master of Science in Electrical Engineering at the

(FPGA with Matlab/Simulink). My scientific research of Next-generation networks culminated into the master's thesis

Specific Transmission Characteristics of WLAN in Comparison to UMTS

(Real-time operating system, Internet Protocol and R), which is freely publicated (including LaTeX-typeset). Beside my different experiences at plenty facilities – like handcrafting with handicapped persons at a sheltered workshop, repairing cars at a service station or as a cashier at a super market – I also volunteered for

(Pirate Party) by managing the Social Media appearance during German federal election in 2009.

Focusing on Strategic, Information and Operational Security – in particular to protect our privacy and freedom – I professionally deal with network communication protocols, vehicle bus standards (CAN-FD, FlexRay and BroadR-Reach) and automotive "cybersecurity" (OEM requirements, cyber-security laws, TARA/ATA based process development and implementation of security test solutions in C; including key management, provisioning to Flash or SHE/HSM chips and SecOC in production). In 2018 I became Team Leader Test Engineering, Industrial Engineering. In addition to this web page I operate my own Linux systems with different services like a SSL/TLS secured Apache HTTP server or a Tor proxy relay. But since cryptography shouldn't be done by amateurs I go with

Finaly, as my family still loves traveling around to keep on visiting our planet, you maybe will meet Tanja & Basti somewhere: